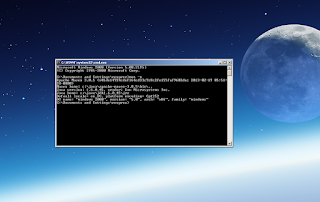 Next break, I'll give Eclipse and Scala a shot.
Posted by Rev Prez at 5:29 AM No comments:

Ended up just building from source.
Posted by Rev Prez at 3:04 AM No comments: 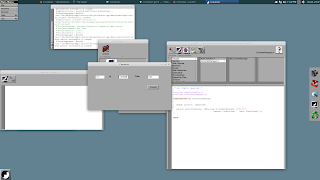 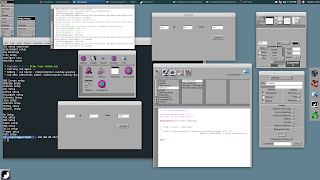 2016 is also the 30th anniversary of the 80386.  Sure, Microsoft managed to get Xenix running on the 286, but the 386 finally closed the gap enough on workstation performance that within five years it ran two BSDs and a little thing called Linux.
Posted by Rev Prez at 12:18 AM No comments: